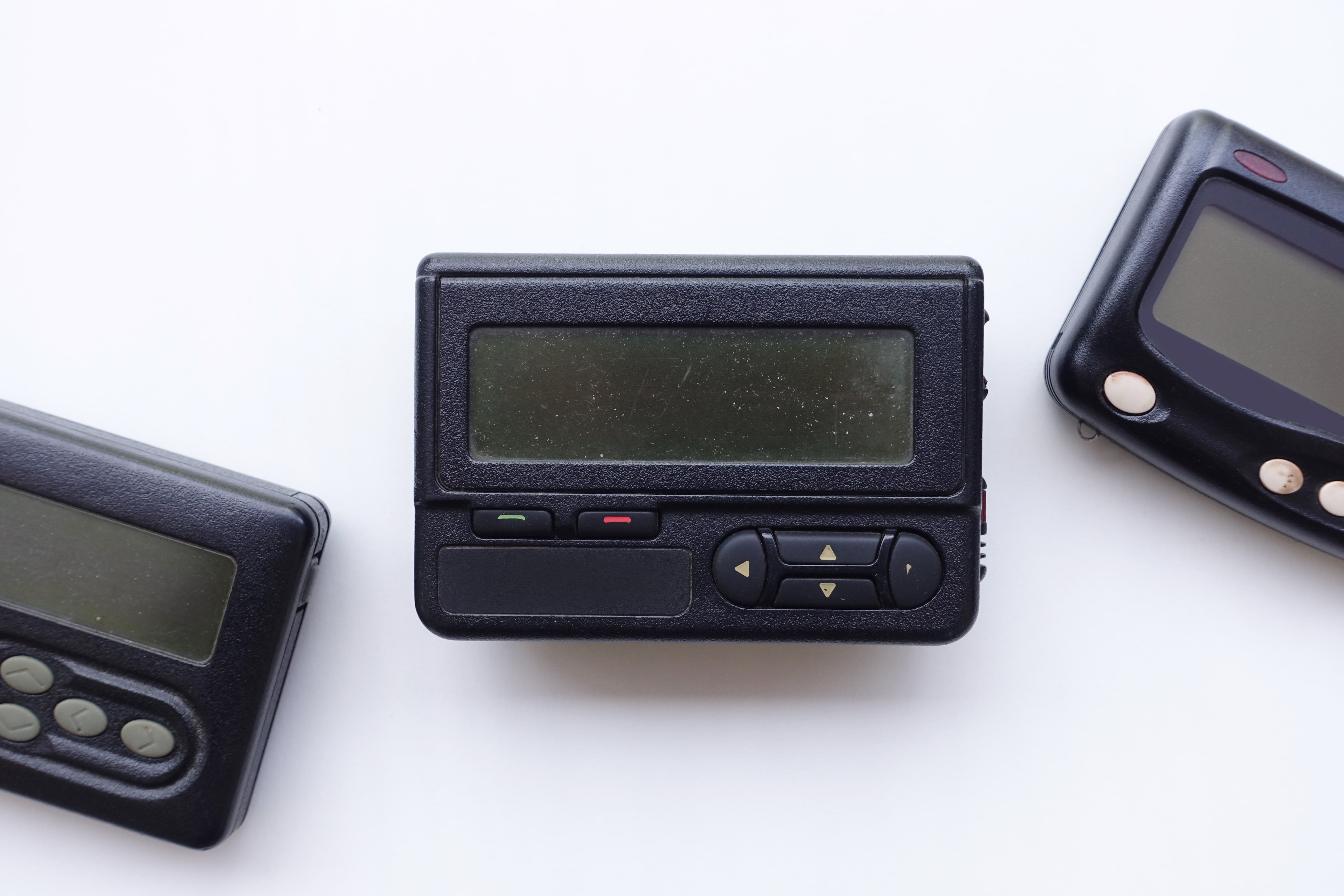 The Road Back to Eden 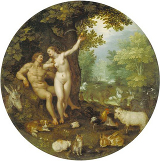 We oftentimes view new technologies as providing us with the path back to Eden – that which returns us to leisure and care free living.  Yet with each new technological improvement, our lives do not become easier, they are simply changed.

The widespread availability of electricity and electric appliances in the early 1900s, promised to transform the home from places of labor (cleaning, cooking, etc.) to places of ease.  But ironically,
the number of hours spent working in the home remained relatively unchanged; the only thing that did change was the nature of the work.  Instead of beating the rugs twice a year or ironing clothes for special occasions (tasks that used to take all day to complete), it was expected that our rugs would always be clean and our shirts would always be ironed.  Hence the amount of time spent on these activities was not really reduced, it was simply spread out over different times and expected to be completed more often.

Pagers were introduced in the 1970s and cell phones started becoming more common in the early 1980s.  Both of these technological breakthroughs promised to free us from the office and allow us to spend more time with our families and friends.  The reality, however, was much different from the from the promise.  Instead of spending time with our loved ones, these electronic leashes simply changed where and how our work was to be performed.  We were now expected to be available at anytime and oftentimes at a moments notice.  With the advent of remote connectivity and mobile computing devices, we are expected to perform our work from anywhere – just as if we were in the office.  Once again the nature of our work has changed as our homes (or even the road) have become our second offices and our availability is not our own.

In the late 1960s the Internet was envisioned as a “cybernetic meadow” where humans and machines could live together in harmony.  A poem by Richard Brautigan described a future where

we are free of our labors
and joined back to nature…

where deer stroll peacefully
past computers
as if they were flowers
with spinning blossoms.

…and all watched over
by machines of loving grace.

(“All Watched Over By Machines Of Loving Grace“, Richard Brautigan)

The reality of what the Internet has become is very different from the original idealistic vision but as with the introduction of other technologies, the Internet is wondrous indeed.  The Internet has become a vast “computer in the cloud” as described by Google’s former CEO, Eric Schmidt, and with that computer you are able to access almost any type of application and/or information at the touch of a button.  This can be demonstrated in a commercial for telecommunications carrier, Qwest Communications.  A weary traveler walks into a cheap hotel in the middle of nowhere.  As expected, the amenities are sparse, but when he asks about in-room entertainment, the clerk responds, “all rooms have every movie ever made in any language anytime, day or night.”

Is this amazing?  Yes.

Does this allow us to do things previously unimagined?  Yes.

Does this move us closer to leisure and Eden, itself?  No.

In fact, we are becoming deluged with data as not only do we have access to almost any type of information, but we do so at any time of day and from almost any device.  Facebook status, Twitter feeds, unending SMS messages are filling our lives with information; like Pavlov’s dog, we are forced to respond every time we hear the bell ring.  As humans we have a natural tendency to explore, but it is not possible to explore everything on the Internet.  As humans we have a natural tendency to socialize, but its not possible to keep up to date with all our friends who we are now connected with 24 hours a day.  But that does not stop us from trying.

It is a natural response to view new technologies in an optimistic way, but we must be careful not to look to technology as the ultimate savior or it could end up hastening our ultimate demise.  Norbert Wiener, the Father of Cybernetics explored the relationship between technology and humans in his ground-breaking book, Cybernetics: Or, Control and Communication in the Animal and the Machine. While he hoped that machines would augment people’s lives and free them towards more creative pursuits, he warned that humans would look to technology as a panacea and ultimately lead to our downfall.

“The simple faith in progress is not a conviction belonging to strength, but one belong to acquiescence and hence to weakness.”

While technology can be amazing and allow us to do wondrous things, technology in and of itself is not the answer.  It is simply a means to an end.  As with any other tool, you need to manage the tool and not allow it to manage you.  You need to periodically set technology aside and focus on those things that truly matter – your God, your family, your friends, and yourself.

That is the only way you will truly get back to Eden.