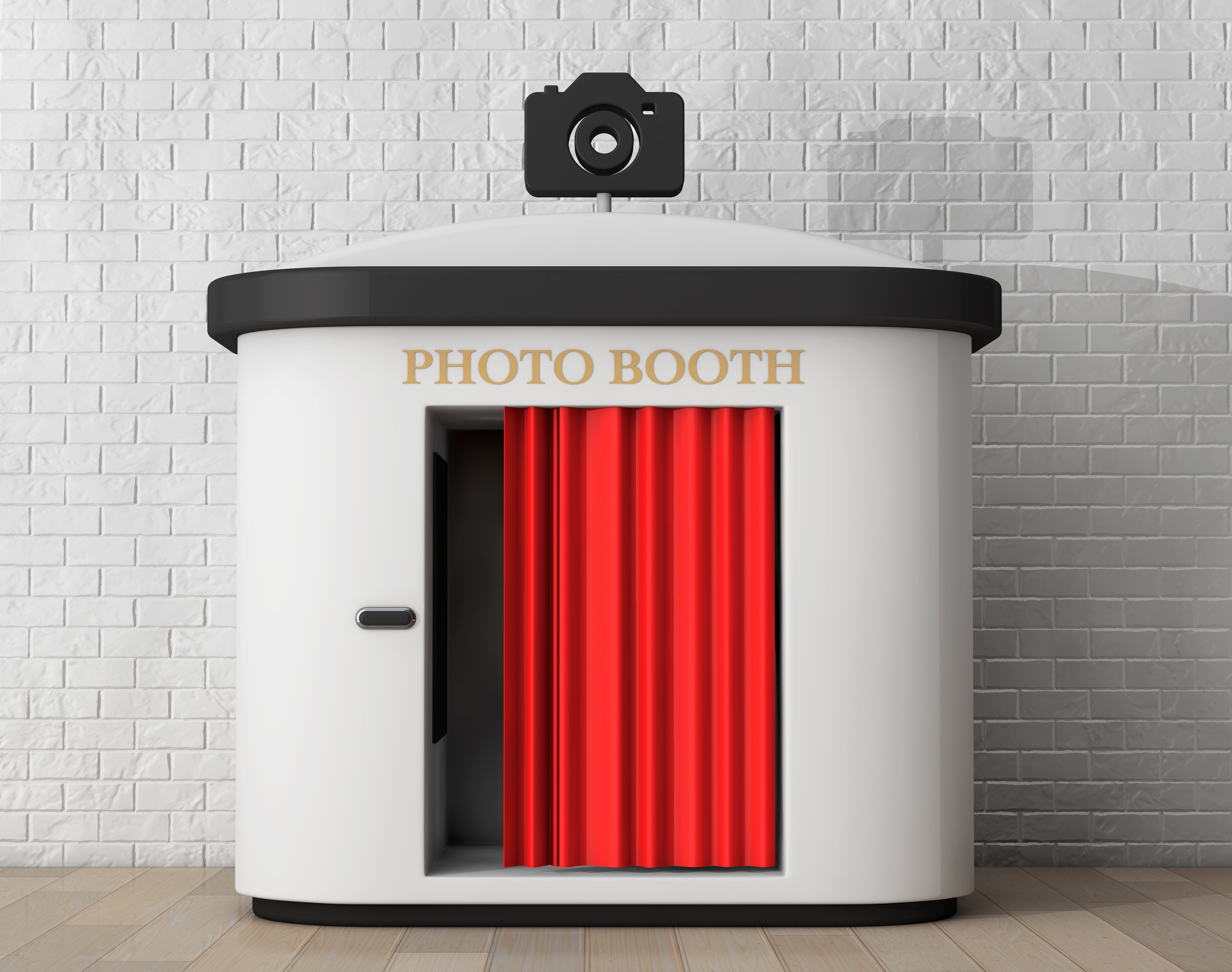 I recently attended a high school reunion where a major draw involved the use of a photo booth. You remember photo booths, right? Kiosks where one or more people hide behind a curtain and take pictures of themselves in all sorts of poses. At the end of the session, the kiosk spits out copies of the pictures much to the chagrin of those who aren’t quite as photogenic as they initially thought they were. In our case, reunion attendees were treated to an assortment of funny hats, glasses, and mustaches before entering the booth. They posed with silly expressions, engaged in silly activities, and in some cases even took silly actions to the extreme (I will leave that to your own imagination).

The point I am trying to make is that once the curtain was closed and the camera light came on people began performing in ways that would be considered unheard of in other settings. Adults who mere minutes before were prim and proper were now raving exhibitionists behind the privacy of a thin veil of cloth. When the curtain was once again opened, they returned to their “normal” behavior and giggled as they left the booth with memories in hand.

So why the sudden change? How did a thin piece of cloth make any difference as to how they acted? The difference was not the curtain, the difference stemmed from their perception of privacy and the context of the situation. People tend to act differently in settings where they feel their actions are private and when the context of the situation is known, they oftentimes let their guard down and act more naturally (or more boldly as the case may be). Just think about Congressman Weiner and his Twitter outing, Alec Baldwin and his fatherly advice to his daughter, or even conversations that you may have had over email, chat, or text when you didn’t think anyone was looking. When people feel more secure in their settings (privacy) and know the rules by which to play (context), they oftentimes act in totally different ways.

The problem with this behavior in a digital society is that you are never truely off the grid and it is all too easy for things to be taken out of context when information is shared inadvertantly. In our current digital society privacy is a facade as few companies take privacy seriously and there are fewer online places where your information is truly secure. Unfortunately, that can also be said of our offline world as more and more of it is becomming digitized as well.

Even within the sacred confines of a photo booth our privacy is not really private at all. Ironically photo booths now take digital photos which are then stored on the kiosk’s computer hard drive. While this expidites the printing process, the possability of those photos being shared with unintended parties is very real. At least that is what I observed shortly after the reunion when pictures from the photo booth began appearing on Facebook. At first I thought that attendees were scanning their own photos and posting them. This thought was immediately dismissed when I saw my own pictures start to appear.

From what I can surmise, the operator of the photo booth provided digital copies of everyone’s photos to one of the reunion committee members who took it upon themselves to post the pictures to Facebook. I am not going to get into the legal, moral, or ethical issues behind this action, but suffice to say, no notice was posted and no permission was granted. Now, I truly believe that those involved had the best intentions of the reunion attendees in mind, but the problem is that they did not have the right to make that decision on their own. 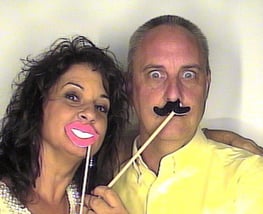 Intersection cameras, movies on demand (on any device), automobiles that act as WIFI hot spots, Internet connected scales, and yes photo booths – these are only a few examples of how every aspect of our life is becoming affected (or even consumed) by digitalization. All of that content is finding its way into the hands of people who may have good intentions, but who do not understand the ramifications that disclosure of such information may have. As such, they may not take the same care that you or I might take with our own information and may share it with others – all under the guise of good intentions.

So what happens to our privacy when our information falls into the hands of others? Is it even possible to assume that they have our best intentions in mind when their own companies make money by selling our data to the highest bidder? Can we assume that the context in which we operated is even valid when it may simply be a ruse to get us to let our guards down? Like Rip Van Winkle awaking from his 20 year slumber only to find a world that he no longer recognizes, we too must take care that we resist our own apethetical slumber or we too will wake up to a world we no longer recognize.