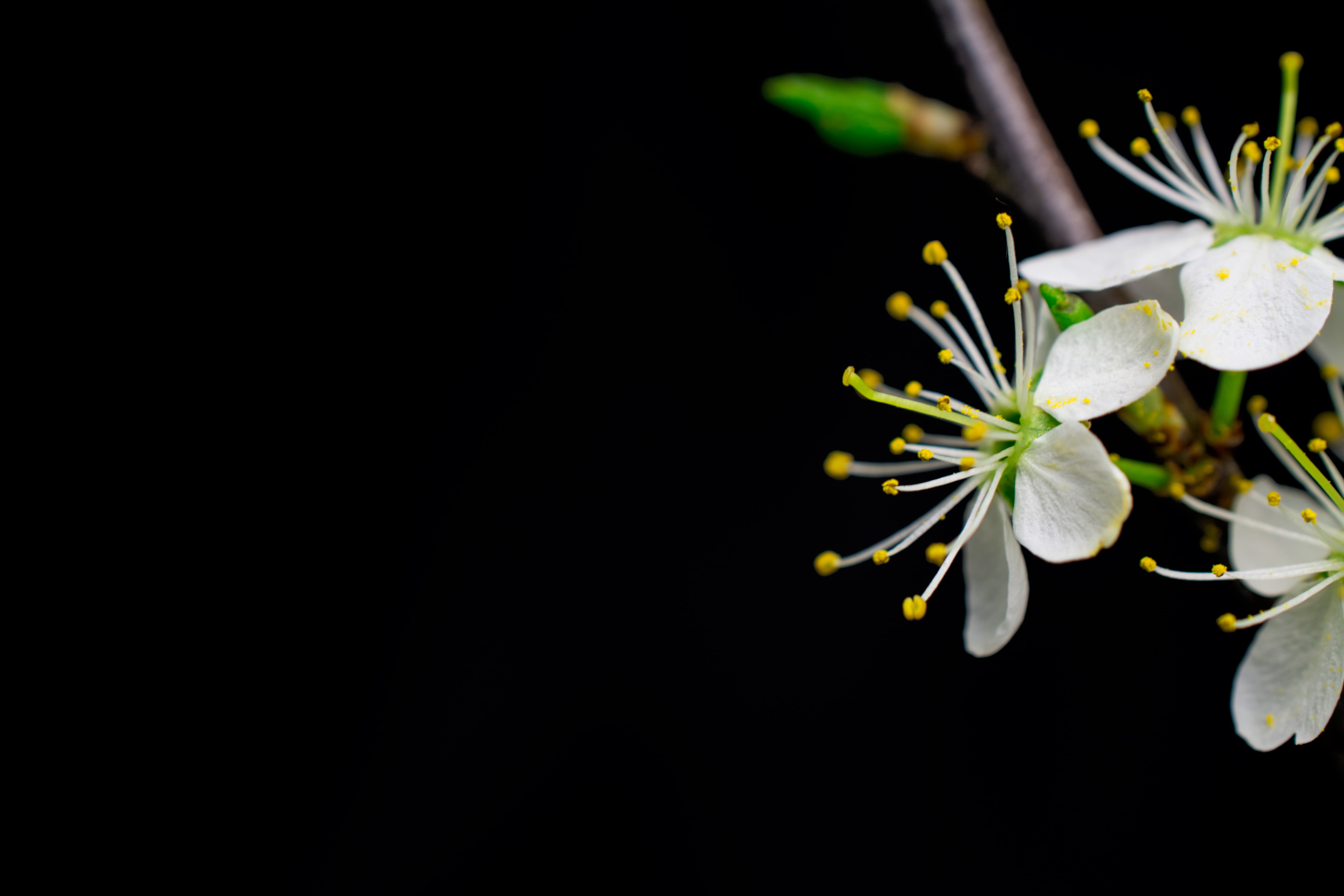 Dealing with Grief in a Social Setting

We had to put our family dog down.

The sorrow that gripped my family was intense and each of us dealt with it in a different way; but it seemed to hit my daughter the hardest.  She withdrew from the family and seemed to want to deal with the death of her friend on her own. At least that is what I thought until I saw my daughter’s Facebook status.

I read her words and they literally tore open the wound that I had so carefully closed the previous day.  As I fought back the tears I suddenly realized that my daughter had not withdrawn, she had simply found a way to share her pain in a way that I could not and she chose to use her social network to do so.

Don’t get me wrong, I also wanted to say something about Buttercup, but I struggled to find just right words. It seemed that every carefully crafted message that I wrote was quickly dismissed as I considered each one inappropriate for one group of friends or the other. I wanted to confide in my closest friends but not share with a general audience.  I wanted to post something that would honor Buttercup’s memory, but I didn’t want to deal with the awkward questions or the “I feel your pain” stories that were sure to follow as people felt obligated to respond to my post.  So I simply said nothing wishing that Facebook truly had some way for me to selectively share my feelings with my closest friends.  But on Facebook, you are either an open book, or you are forced to take your business elsewhere? But where?  They have already cornered the market on all of my friends.

My lack of saying something made me question if I truly shared in my family’s grief.  But my wife did not rush out to post either so it made me wonder if this is a generational thing.  Are today’s youth able to post about every aspect of their lives while we still like to compartmentalize ours?  Are the concepts of context and roles breaking down as everyone has access to the same information about you?  Should your clients be privy to the same information as your family members? Does that draw them closer or push them away? 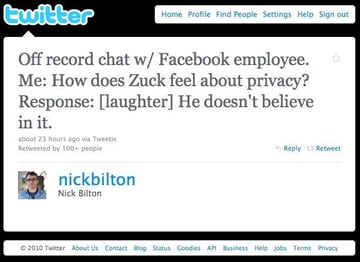 In 2010, Mark Zukerberg declared that privacy was no longer a “social norm” and that user information should be public.  This was largely based on Facebook’s observation of the types of information that people were sharing with each other.  As such, Facebook modified their privacy policies and subsequently their platform to share more and more information.  But there are some things that I simply don’t want to share with the entire world. So my only options are to either adopt Facebook’s open model or suppress my activity on the site.  Thus far, I have chosen the later, not because it is what I want to do, it is only because it is the prudent thing to do.  Some people are comfortable sharing everything with everyone, some are not. But while I was struggling with the right words to say, my daughter was saying them.

What I find interesting is that there is an entire generation that has essentially become open books with both their feelings and their personal information.  While older folks value their privacy, it seems like the younger ones are more open to sharing.  Is this because they agree with Zuckerberg’s view on privacy?  Or is it that they simply do not have a choice and they must play by someone else’s rules.  I contend that it is the later and people are willing to exchange privacy for convenience in a world where they don’t have both. Facebook takes advantage of the fact that humans are social beings and the drive to be social is stronger than the drive to be private or simply careful. Most “Millennials” are OK with this and don’t give it a second thought – that is until their openness is taken advantage of and they are compromised in some way.  Then they scream about how this could have happened and why they were not protected.

In the case of Buttercup’s passing, my daughter chose to play by Facebook’s rules and share her feelings with the world.  Did she consciously make this choice, or did she simply use the only tool available to her express her feelings?  Does she value privacy as much as us “older folks” and would she have chosen to use another conduit to share her grief if it were available?  Ah, there’s the real question, but it is one that is impossible to answer until she has real alternatives to choose from.  Ultimately Facebook will face more and more competition (think Google+) and some competitors will place a higher value on privacy than Facebook, but they have a lot of catching up to do.  As Facebook continues to grow larger each day and as they approach an impending IPO that will put them on par with companies like General Electric, it is going to be more and more difficult for competitors to capture the intellectual capital that so many users have elected to invest in Facebook.  Can competitors erode Facebook’s market share? Only time will tell, but in my opinion, it is about time.

A New Generation of Indentured Servitude

How Well Do Your Vendors Really Know You?

A New Generation of Indentured Servitude

How Well Do Your Vendors Really Know You?

The Biggest Expense to Your Company